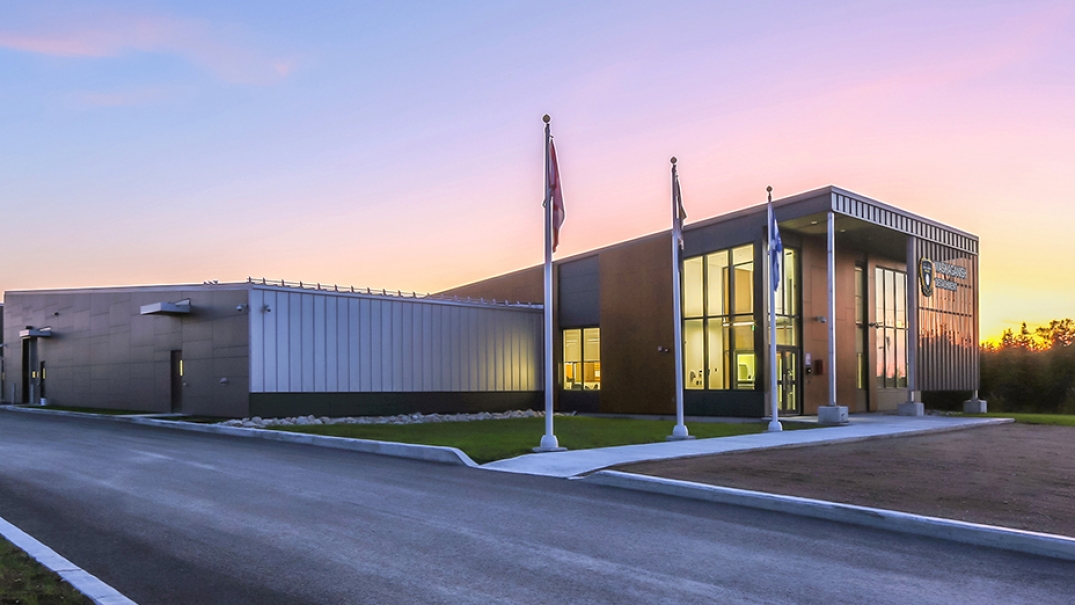 Can you create a warm and welcoming public service building that also reflects Indigenous culture?

The Goal: Utilizing an Indigenous-led design process, the goal of this project was to design a public service building that was both robust in its ability to handle the challenges of a remote Northern community, as well as welcoming so that the building reflects the warmth of the local community.
Share

Utilizing an Indigenous-led design process, the goal of this project was to design a public service building that was both robust in its ability to handle the challenges of a remote Northern community, as well as welcoming so that the building reflects the warmth of the local community. 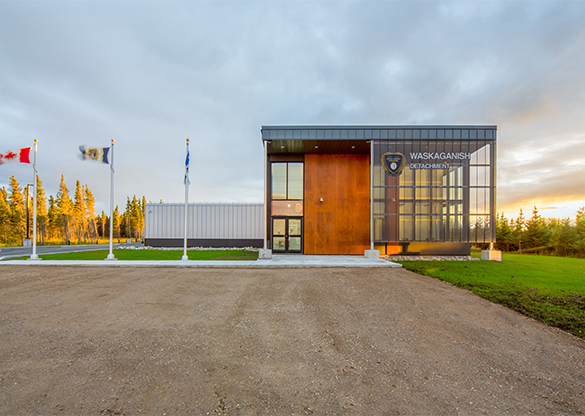 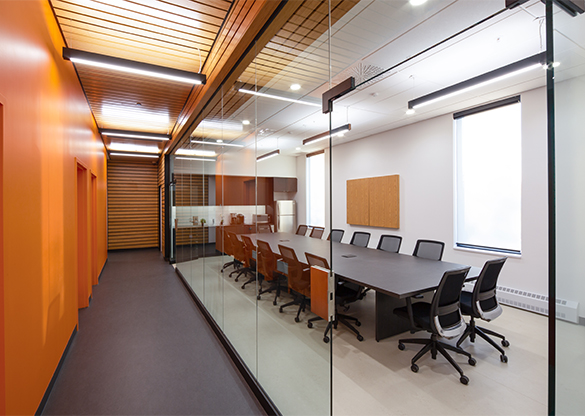 In 2017, Figurr was invited to submit a proposal for a competition for the Eyou Eenou police station in Waskaganish. The primary focus was on community service and security. The town of Waskaganish is part of the Cree territory (Eeyou Itschee) in northern Quebec, a community of around 2000 people whose most spoken language is Cree, followed by English.

In addition to the climactic realities associated with a Northern location (snowdrifts, colder temperatures, and harsh winds), the design team was faced with programmatic challenges. Institutional buildings are often governed by design criteria that do not fit well the Indigenous or local context. We were asked at first to follow ministerial templates and make no compromise on its robustness appearance. During the first meeting with the project stakeholders, the police force advised the design team that public buildings in Northern communities, particularly police stations, get vandalized quite often. As such, the police force and community wanted the architects to focus on the durability of materials and the robustness of the design. 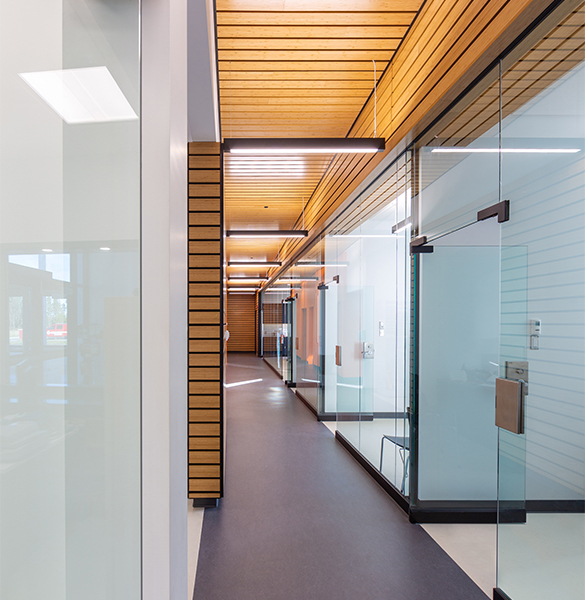 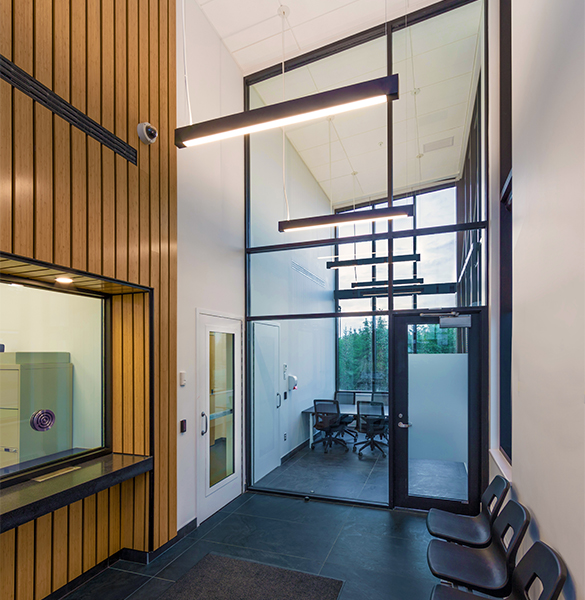 Through collaboration with communities, research, and thoughtful listening to our clients, Figurr has spent the last twenty years developing an Indigenous-led design process.  We have learned to be guided by the values of trust, respect, inclusion, celebration, and commitment. Trust is made possible through early consultation, listening, and sharing of information. Our goal is to learn from and engage the community we are working with so that the final result is reflective of local and national values. In addition, at Figurr, we believe that every project is an investment in the community, in our design values, and in our future. 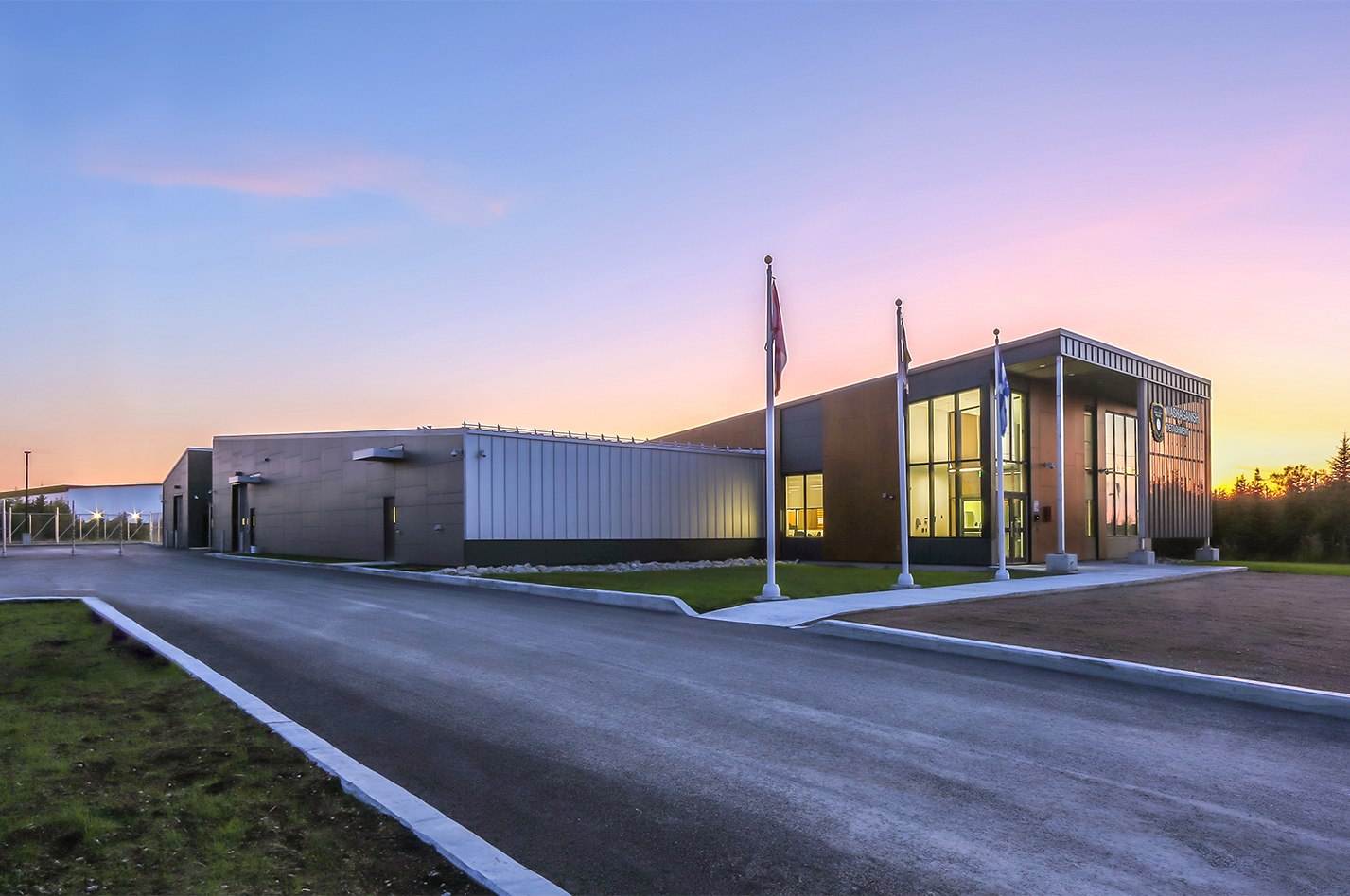 The result is a police station designed to be friendly rather than threatening. The building features a daylit interior and exterior accented by modern wood panelling. It is a warm welcoming building, with a community-oriented exterior. The Indigenous-led design process ensured that local context was taken into consideration, project stakeholders were fully aligned, and Indigenous culture could be reflected in the design. Today, after three years since it began operating, the building is very appreciated by the officers and the community.

We use cookies and/or other similar technologies to adapt our contents, analyse our traffic and help us share the information about your use of our website with our selected partners.