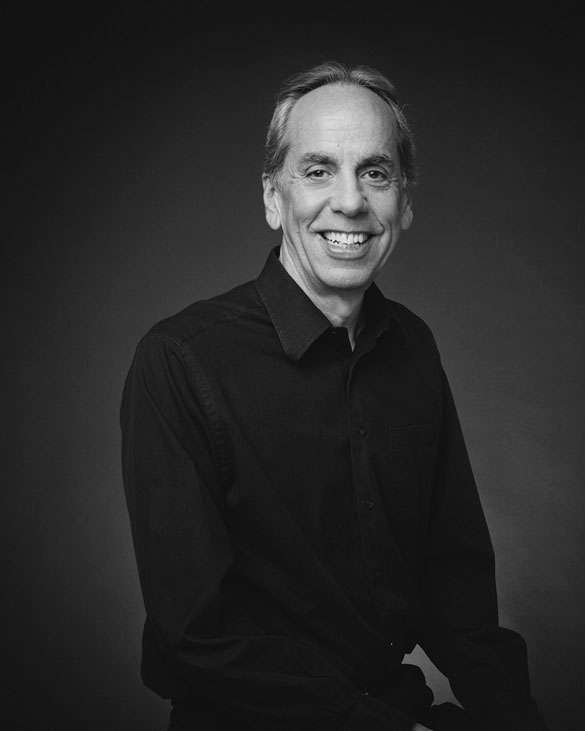 Stephen Rotman is a Founding Partner of Figurr Architects Collective, formerly Rubin & Rotman Associates. Stephen has practiced architecture for firms in France, Britain, Canada and the United States over the past three decades. He has worked on various complex institutional projects, including community centres, schools, museums and libraries, many of which have become municipal landmarks. Stephen works collaboratively with clients and stakeholders through a participatory design approach to achieve distinctive solutions to their specific needs, integrating design, contextual and functional issues to create exceptional architecture. He is actively involved in the community, having served on the boards of several local organizations and was previously President of Habitat for Humanity Quebec. Stephen graduated with a Master of Architecture degree from Washington University. Stephen is currently involved in the new Eeyou Istchee Regional Health Centre in Chisasibi, Quebec, in a consortium, applying his skills in participatory design with the local community.